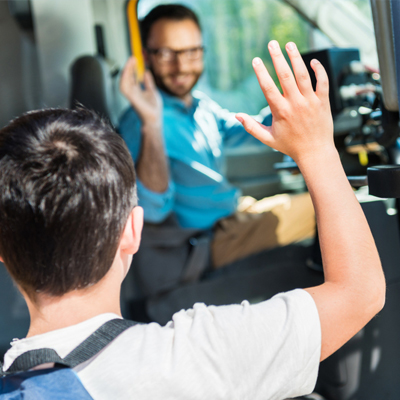 Traffic violations, whether it is minor or major are serious offenses, which could even cause endanger the lives of the drivers and pedestrians.

Traffic violations can be easily defined as an act that violates the traffic laws of the concerned state and country.

With the rise in the cases of traffic rule breaks, accident cases also rise.

Never consider breaking traffic rules as something very minor. Remember that road is for every user and the rules are the same for all.

It is now very common for vehicle drivers to get fined, issued traffic tickets or even arrested because of traffic violations.

And in recent years, punishment for breaking traffic rules and punishment are also getting harsher.

There are two types of violations
the minor type includes parking violations such as parking in an unauthorized space including in front of a fire hydrant, at the handicapped zone, in front of the driveway and in a no-parking zone

Major violations include more serious issues such as reckless driving and accident issues.

Traffic laws vary by specific state, city, and region. Anyone driving must make sure that they are aware of the legal rights and security options, and such options will vary depending on the charges.

While minor violations lead to smaller fines and punishment, major ones will result in larger fines and in certain cases, even the accused may have to go to jail as well.

To drive safely in traffic: